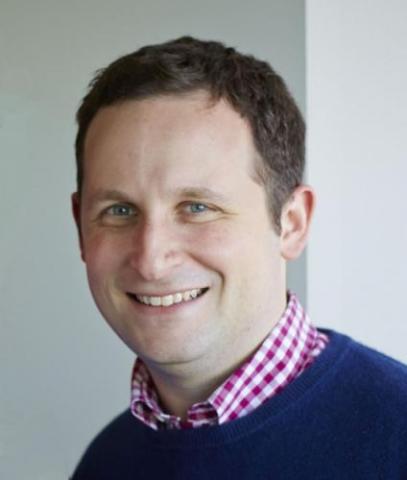 In 1943, in the middle of the Second World War, the Yale historian George Pierson published a report entitled “A Planned Experiment in Liberal Education.” Pierson noted the “precarious situation” and “unsatisfactory character” of the modern college—a judgment shared at the time by people within the academy and among the broader public. Course content seemed superficial and “geared too closely to the average and not very serious students” even as scholarship became more focused and, perhaps, abstruse. Extracurricular achievements consumed too much of student life, allowing “the development of the young men’s mental capacity—to slip into second place.” The replacement of required courses with electives had convinced students that “all studies were equally broadening and valuable” even while the “legend of the ‘uselessness’ of the liberal arts … still persists, both in the public mind” as well as “in the thinking of many parents and sophomores.” “Given the propensity of students to elect easy courses, and of scholars to ride a hobby,” he asked, “is it any wonder that many individual offerings in the B.A. curriculum seem dilettantish, or theatrical, or remote from the realities of life?” Read Justin Zaremby’s full article.